Use one of the services below to sign in to PBS:

You've just tried to add this video to My List. But first, we need you to sign in to PBS using one of the services below.

You've just tried to add this show to My List. But first, we need you to sign in to PBS using one of the services below.

Get extended access to 1600+ episodes, binge watch your favorite shows, and stream anytime - online or in the PBS app.

You may have an unactivated etpbs Passport member benefit. Check to see.

Anthony Roth Costanzo Sings "Hymn to the Sun" from Akhnaten

GP at the Met: Akhnaten

Much Ado About Nothing

Great Performances brings the best in the performing arts from across America and around the world to a US television audience. It presents a diverse programming portfolio of classical music, opera, popular song, musical theater, dance, drama, and performance documentaries. 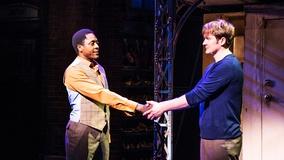 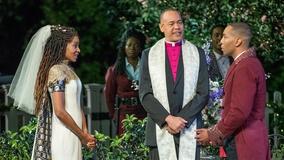 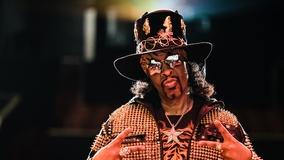 Great Performances at the Met Season 14 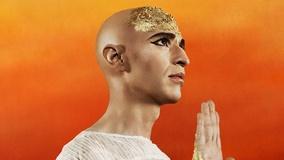 Movies for Grownups Awards with AARP The Magazine 2020 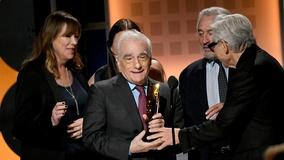 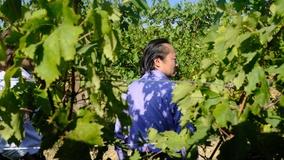 How Well Do You Know Hamilton?

Think you know everything about the musical? What about the man? Test yourself and find out.